Who is Korea’s fastest rapper? – How To Learn Freestyle Rapping Kids

No, it’s not Kim Seung-chul. It’s Kim Tae-woon, AKA ‘M-Star.’ The 22-year-old from Seoul has just released his debut album, which has topped the charts in Korea, Japan, and America. We asked him about how his unique style has influenced other artists and what has changed since his first album in 2009.

Q: Did you consider taking a break after 2009 before finally hitting it big?

A: A short break didn’t help. My fans were saying that I just don’t have enough energy.

Q: It’s quite a long way back from 2009 to today. Did your fans really expect you to become the most successful Korean rapper?

A: Of course not. I had to work even harder to become more popular than the others.

Q: You’ve performed to sold-out shows across the globe. Are you aware of how many people are watching your music?

A: Of course it is a big deal, but I don’t care how much people pay to watch.

Q: How do people react to the sound of your tracks?

A: People feel satisfied when they hear me sing. It makes me happy that my fans like my songs. 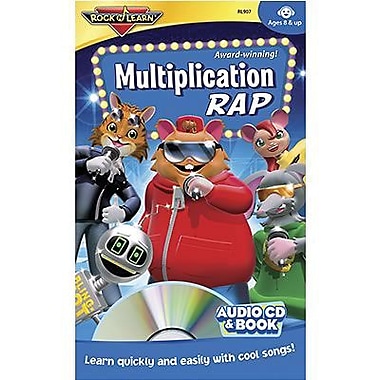 Q: What do you hope people take away from your songs?

A: I’d like to hear from fans not to become disappointed if they don’t like it. I’d really love them to keep liking my songs to the end.

Q: The music video for ‘No, I Am Still Your Man’ has almost 600 million views. How do you feel about people watching that?

A: It makes me happy when I see my fan’s reactions. The video makes me happy too that I don’t mind those reactions. It was my first time creating a new music video and I’m so happy about the outcome. If I made too many of my videos, people might get bored of them.

Q: You’ve been doing a lot of press recently, but many overseas stars are using this occasion to promote. Since you’ve had such high fan popularity, how do you view yourself in that situation?

A: I’m grateful for it. I’ll see what happens if people who don’t like me say negative things. I have no feelings of jealousy or enmity. I just hope that my fans will be positive!